The most powerful entity on earth! Quote:

“The media’s the most powerful entity on earth. They have the power to make the innocent guilty and to make the guilty innocent, and that’s power. Because they control the minds of the masses.” – Malcolm X

Have you ever watched TV or a movie and notice you were becoming immersed in the characters and their stories? Did you notice at times in your life you may have wanted to do what you saw on TV or in a movie? Maybe you wanted your life to play out that way when it comes to a job or a relationship? Don’t get me wrong, it is a pretty common thing that happens as we watch these forms of entertainment as they are designed for us to get engaged with them, but have you ever come to the realization that this could be a very powerful means to shape public opinion and create an ideal social psychology? You might be wondering, what do you mean an “ideal social psychology?” Well think of it this way, if you were in control of many people and you wanted to make sure they would do certain things or be okay with certain things, is it possible you might use forms of entertainment to be sneaky in programming the masses minds to be that way?

TV shows themselves are called programs and the line up for any given station is considered the ‘programming’ they offer. It should be no surprise really that programming is precisely what is happening as we watch the TV shows we watch… even reality TV shows which I can tell you right now are anything but reality. The inspiration for this article came as I have been seeing various bits of TV here and there while I am at my family's house or out at others. What I overhear or have been seeing has been very comical in some ways as it is incredibly clear how much this type of stuff can affect the psyche of the viewer. 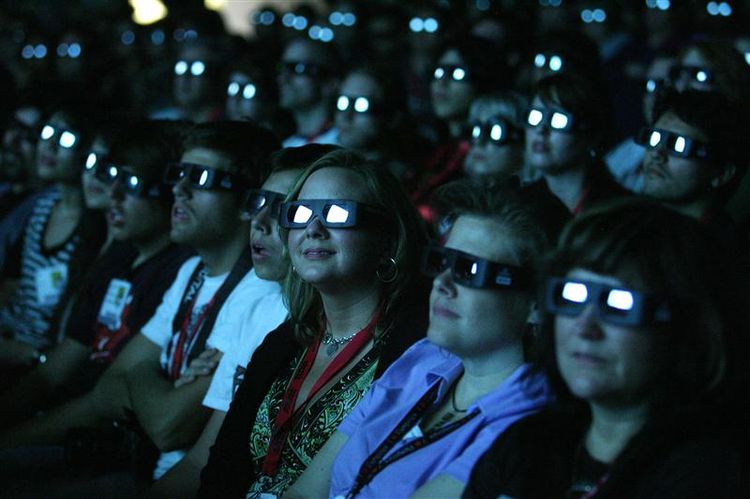 There are literally countless areas we could cover with a post like this but I wanted to touch on one in particular -the clear obsession around police, FBI and CSI type shows. Ratings in North America for these types of shows are easily hitting well into the 10’s of millions each episode. It seems every month a new type of CSI or cop related show is coming out. In fact, other than simple comedy’s, it seems to be the most saturated genre out there, yet it remains very successful. But why? What is the obsession around all of these shows and the constant barraging of police and FBI glorification? The answer is quite simple when you take a step back.

As of right now in our world, actions are being done by government, military, police, and secret service agencies that are flat out disturbing. While not a ton of this hits the public eye is a very massive way, it is leaking through like never before thanks to the internet. The public opinion surrounding police, government and military has been dropping quite a bit as all of these actions and people are beginning to lose trust. What better way to repair their image than by constantly ‘bigging’ them up as heroes in everyone’s favorite television shows? 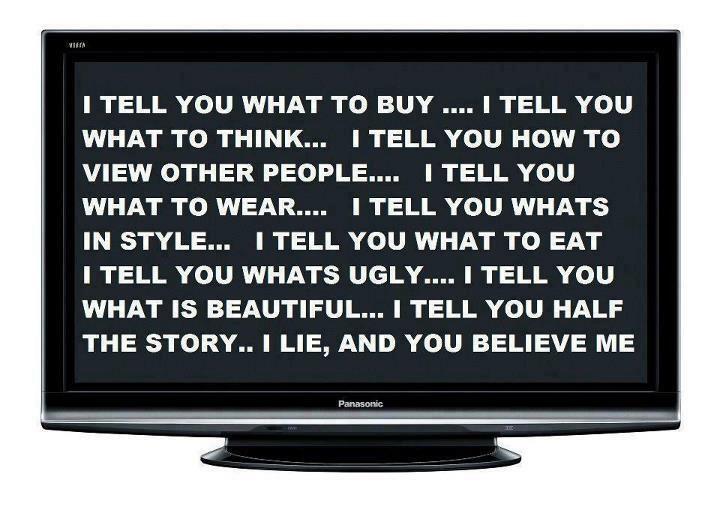 If you have caught some of these shows you know exactly what I am talking about. There is always some impossible case that usually has to do with pulling on the heartstrings of the average person. Whether it be a child kidnapping or really touchy murder, the end of the episode always has some officer or character being glorified for there work and determination. Which can be fine, but we never see the side of police work that is more common. I hate to say it but much of the police duties of today have very little to do with keeping the peace and much more to do with disturbing it. It has become something where everyone is an enemy, everyone is a problem and something always needs to be done to stop people, slow them down, ticket them, or detain them. In fact, anyone who is trying to say something contrary to mainstream government opinion is likely to see themselves in handcuffs or being beaten. On TV, however, this is never the case. We see time and time again the same ‘bad people’ being taken down by the ‘good cops’ and agencies.

Again, I don’t want to point this out to suggest that no police work or FBI related work is positive, because there are some helpful things happening out there. I am just trying to point out an obvious trend here that is doing a great job of programming humanity in order to repair many tarnished images of these various government-related groups. The next time you are watching one of these shows, if you watch TV, observe the types of emotions they purposely put into these shows. Watch closely at how they really do a good job to shape public opinion and even go as far as to make people fear the true power of the police in being able to figure out ANYTHING.

Of course, these are not the only types of shows that are doing a great job of programming us. You can watch most comedies, drama’s and reality TV shows and get the same stuff. They tell us how to act in relationships how to be friends with one another, who to hate, who to judge, how to trust your government. Most shows even play on the ‘terrorist’ factor quite a bit if you watch closely. This leads me to something I want to encourage any TV watchers to do.

The next time you are watching a TV show, pay attention to how often and how intensely the push to keep the viewer in ego programming is used. With the right observation, you will notice that almost the entire show is a mindless distraction geared towards telling you how to be and how to react -all from programming of course. Very little is opening you up to looking at things in a new way, a more open and expanded way of thinking where we aren’t being driven by things like fear, judgment, emotions, anger and chasing ‘the dream.’ The bonus challenge? Try cutting TV out of your life completely for 1 week. See what happens, you might be pleasantly surprised.

MEDIA = Most powerful entity on earth!

“Mad Prophet of the Airwaves” Howard Beale (Peter Finch) delivered his “we deal in illusions” speech, attacking television itself:

“Edward George Ruddy died today! Edward George Ruddy was the Chairman of the Board of the Union Broadcasting Systems and he died at eleven o'clock this morning of a heart condition! And woe is us! We're in a lot of trouble! So, a rich little man with white hair died. What does that got to do with the price of rice, right? And why is that woe to us? Because you people and sixty-two million other Americans are listening to me right now. Because less than three percent of you people read books. Because less than fifteen percent of you read newspapers. Because the only truth you know is what you get over this tube. Right now, there is a whole, an entire generation that never knew anything that didn't come out of this tube. This tube is the Gospel. The ultimate revelation! This tube can make or break Presidents, Popes, Prime Ministers. This tube is the most awesome, god-damn force in the whole godless world. And woe is us if it ever falls into the hands of the wrong people. And that's why woe is us that Edward George Ruddy died.

Because this company is now in the hands of CCA, the Communication Corporation of America. There's a new chairman of the board, a man called Frank Hackett sitting in Mr. Ruddy's office on the 20th floor. And when the twelfth largest company in the world controls the most awesome, god-damn propaganda force in the whole godless world, who knows what s–t will be peddled for truth on this network.

So, you listen to me. Listen to me! Television is not the truth. Television's a god-damned amusement park. Television is a circus, a carnival, a traveling troupe of acrobats, storytellers, dancers, singers, jugglers, sideshow freaks, lion tamers, and football players. We're in the boredom-killing business. So if you want the Truth, go to God! Go to your gurus. Go to yourselves! Because that's the only place you're ever gonna find any real truth. But, man, you're never gonna get any truth from us. We'll tell you anything you wanna hear. We lie like hell. We'll tell you that, uh, Kojak always gets the killer and that nobody ever gets cancer at Archie Bunker's house. And no matter how much trouble the hero is in, don't worry. Just look at your watch. At the end of the hour, he's gonna win. We'll tell you any s–t you want to hear.

… we have a small favor to ask. More people are reading the Global Media Planet INFO than ever but advertising revenues across the media are falling fast. And unlike many news organizations, we haven’t put up a paywall – we want to keep our journalism as open as we can. So you can see why we need to ask for your help. The Global Media Planet INFO's independent, investigative journalism takes a lot of time, money, and hard work to produce. But we do it because we believe our perspective matters – because it might well be your perspective, too.

I appreciate there not being a paywall: it is more democratic for the media to be available for all and not a commodity to be purchased by a few. I’m happy to make a contribution so others with less means still have access to information.Thomasine F-R.

If everyone who reads our reporting, who likes it, helps fund it, our future would be much more secure. For as little as $1, you can support the Global Media Planet INFO – and it only takes a minute. Thank you.

If you’re able, and if you like our content and approach, please support the project. Our work wouldn’t be possible without your help…

Global Media – The News About Real World Around Us

Only three things cannot be long hidden: the Sun, the Moon, and the TRUTH!