I apologize for writing this on a page were we usually spread positive thinking and share our experiences of healthy living.

I’m doing this since they won’t let me talk to the public through the mainstream media. In the past 10 days, they’ve been organizing a lynch mob and jeopardizing the security of myself and my family using lies.

This document is an appeal to the competent institutions and organizations for the freedom of human rights to defend our constitutional rights to basic safety and free speech.

In principal, publicly presenting copies of private documents is not recommended because of possible misuse, but unfortunately, due to no reaction from competent authorities and newspapers refusing to publish my side of the story which is a violation of the law, my only defense from the lynching was to publish my personal documents about my qualifications.

This says a lot about the present censorship in the media.

In the beginning of 2015 after previous attacks, I published the number of my medical degree diploma, but that didn’t stop the organized attacks with lies using tabloids and malicious media.

Take a look at the lies they are spreading in the newspaper Blic, the TV Pink morning program and the portal “Bebac”. This is not just an attack on me but on all those who support the healthy lifestyle and are against the mandatory vaccination (over 100,000 of us in the FB groups and my profile plus 2-3 times more of those who are following).

They are attacking our constitutional right for free thought and a healthy lifestyle.

Are we living in a democracy or a dictatorship? It is absolutely unacceptable for a democratic society to have introduced censorship

In that open group you can find daily invites to lynching, physical and armed attacks on our members, and invitations to physical liquidation. We even had to ask for police protection for one of the lectures, because of bomb threats.

At the beginning of 2014 we have filed a complaint against this group to the Court of the High-Tech Crime, but there were no actions taken to this day, allowing that group to freely continue to spread lies and invite people to lynching, terror and violence.

In that group’s discussions, we have members that are public figures, doctors that work in Parliament, journalists from well-known newspapers, representatives of pharmaceuticals, chemistry professors and a large number of people hiding behind false profiles.

This time I am again asking for help and action from the competent authorities, for activity sanctioning of this dangerous group.

I would also like to ask for a check of truthfulness in the newspaper Tabloid about the journalists paid by National Health Insurance
http://www.magazin-tabloid.com/casopis/?id=06&br=280&cl=18 (?)

One of the journalists from that list is Sonja Todorovic from Blic, and she is the main pusher of all articles against me, that were obviously paid for, so she has misused her journalist position, the trust of the public and damaged the reputation of the fair journalism.

All information that I offer is for educational purposes only, and that is why I always have clearly marked legal constraint. On my internet pages I am not treating anyone, I only represent knowledge that I’ve come to during long search.

I do not sell any product, my engagement is not paid and my humanitarian work is supported by my family.

I believe it is time for all competent authorities in this country to start to review the situation in our media and society, since there are more attacks on our liberties which represent foundation of every free society.

I have talked about motives behind the paid media attacks in the past few months on the program “Infowarriors”, on the radio broadcast ” Power of the people”.

Sladjana Velkov M.D. about motives behind the paid media attacks in the past few months on the program “Infowarriors”, on the Serbian radio broadcast “Power of the people”. December 5, 2015. Host – Biljana Djorovic. 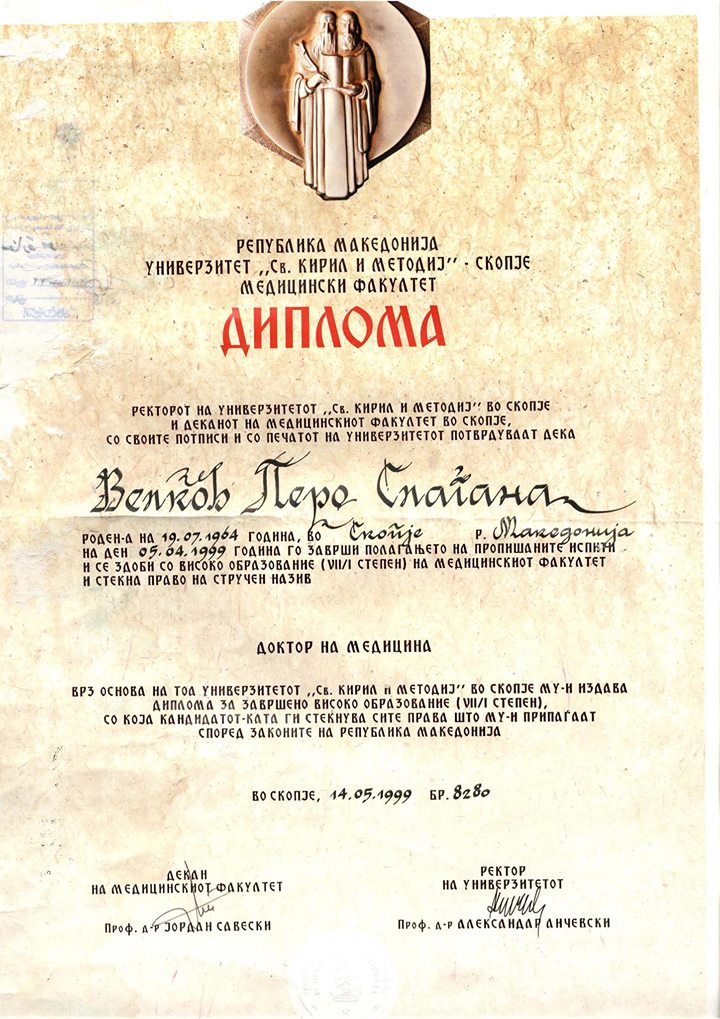 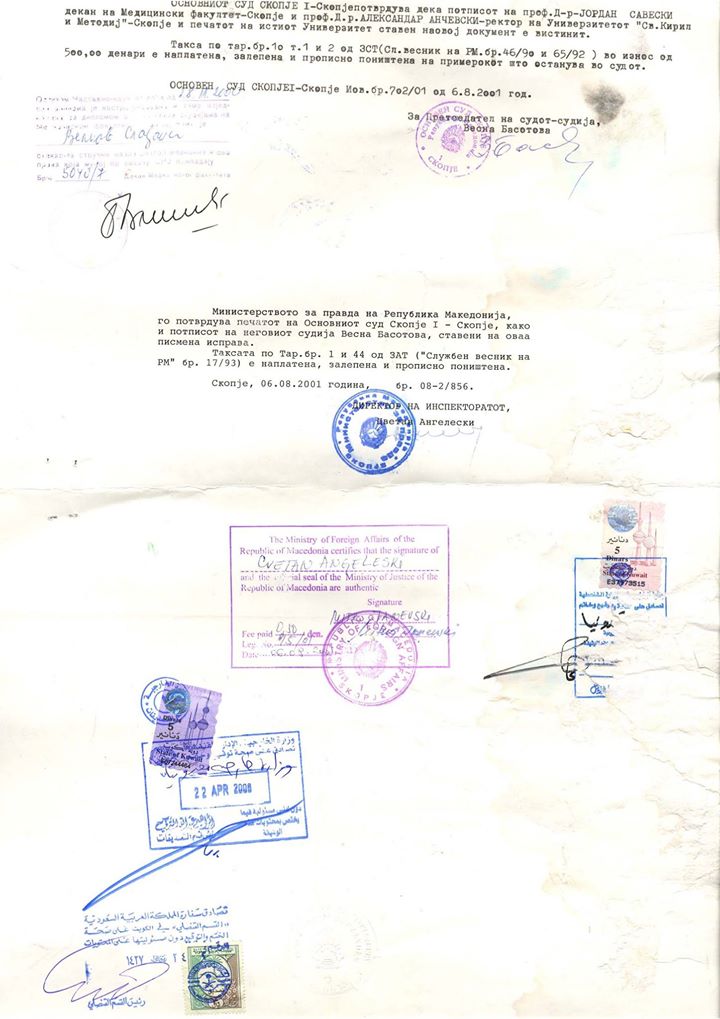 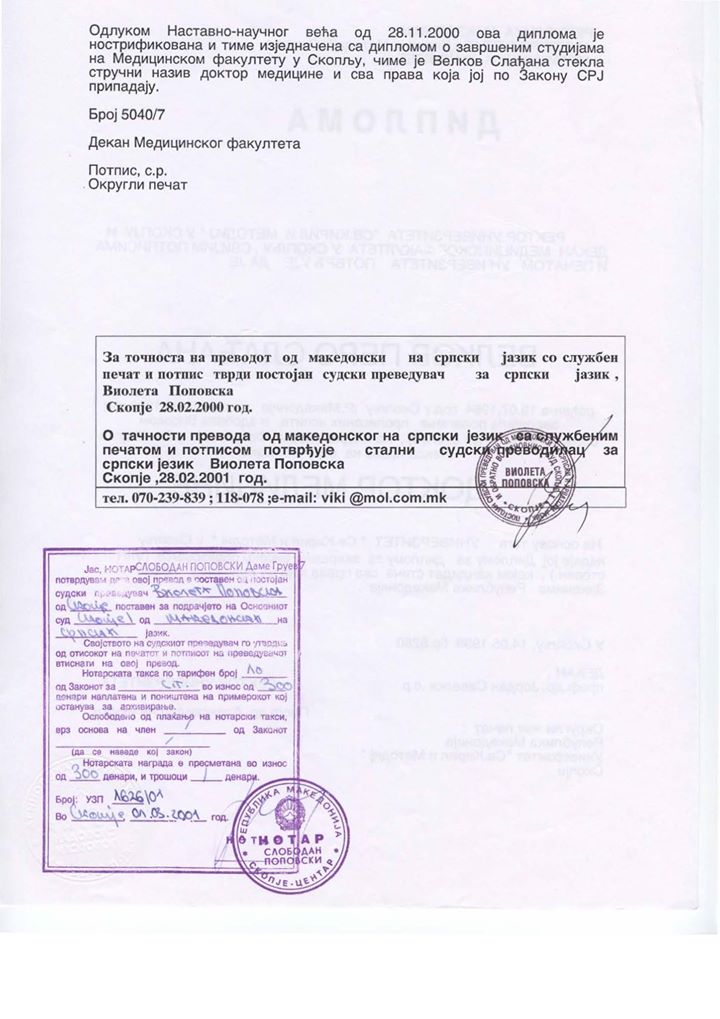 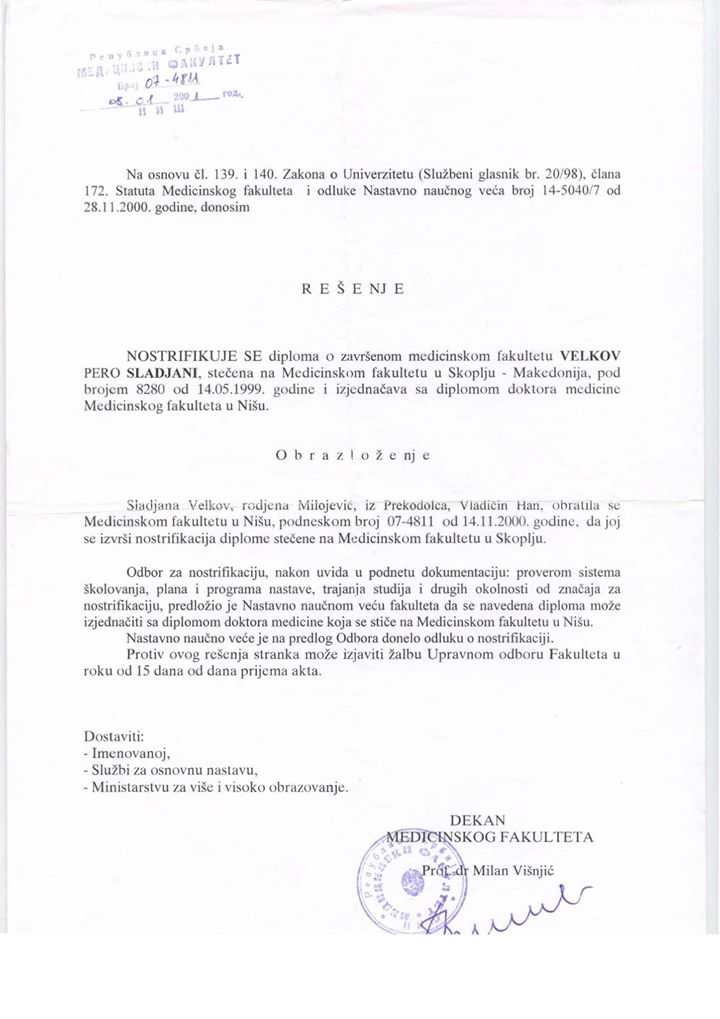 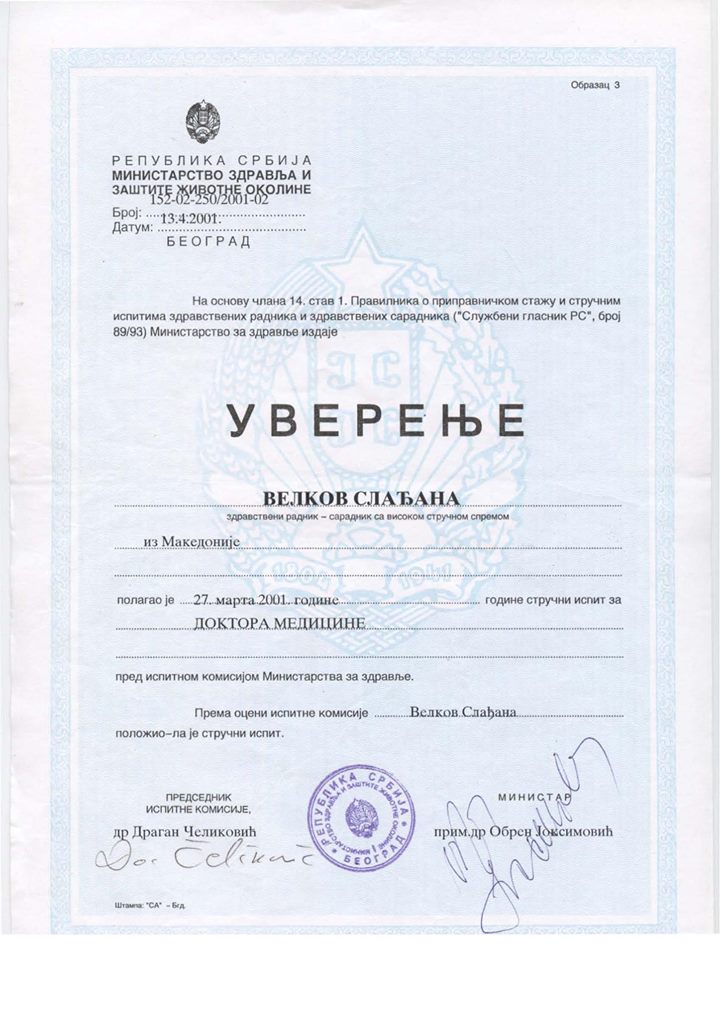 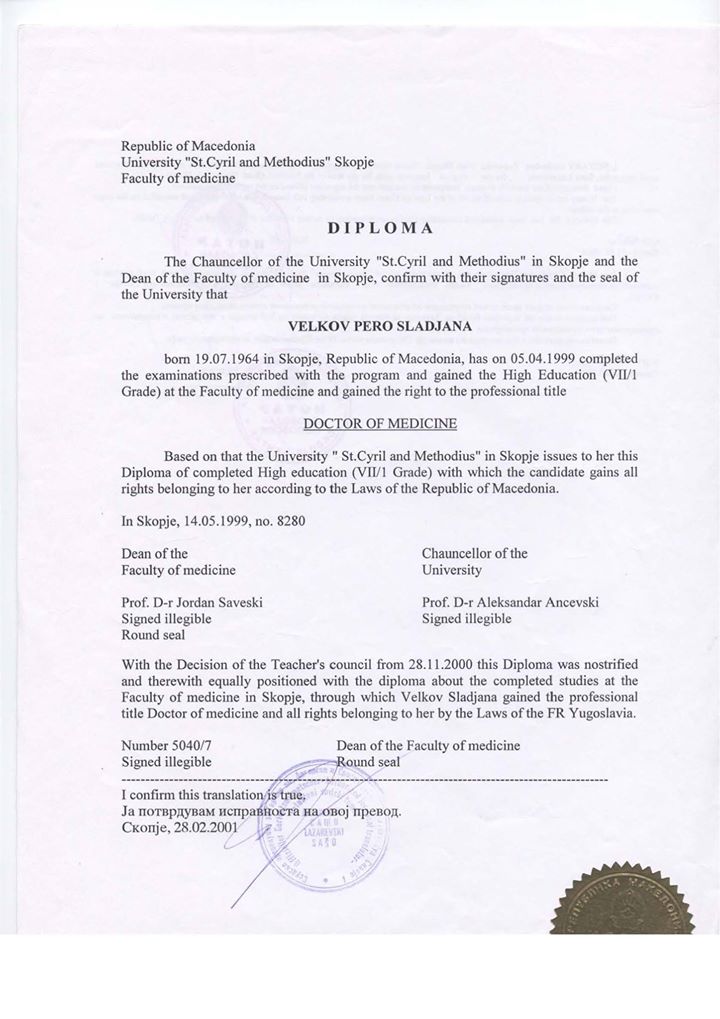 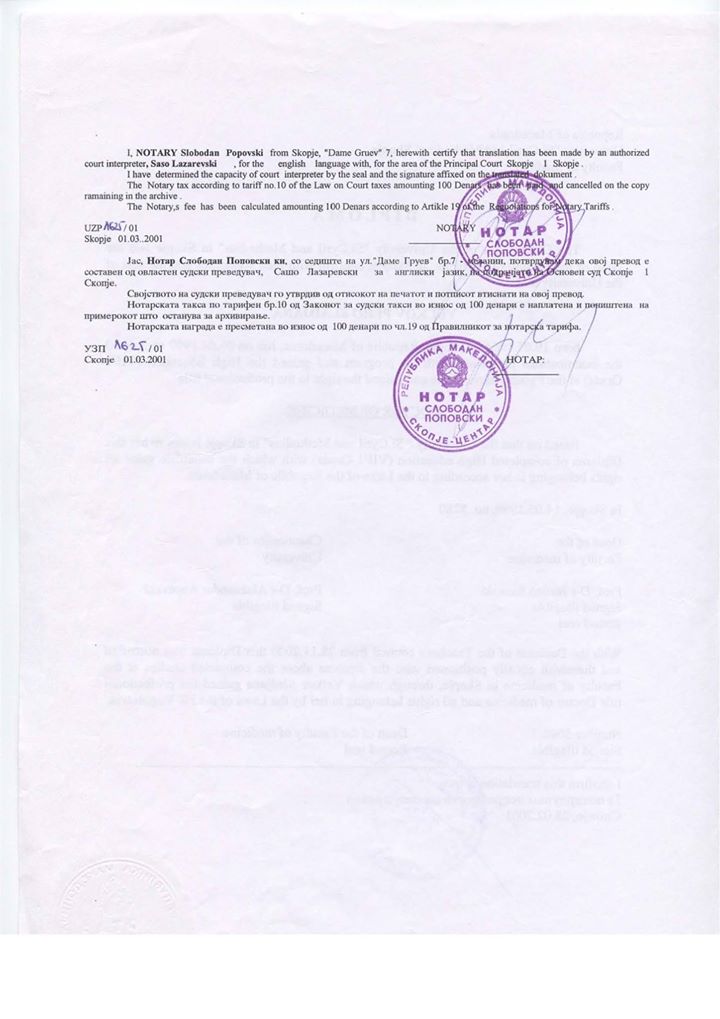